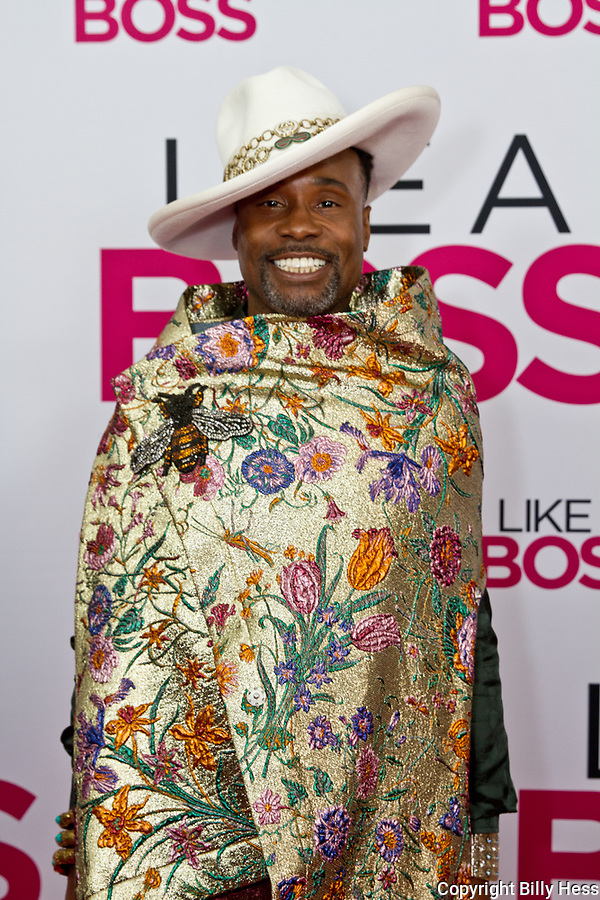 IMG_7246.jpg
Billy Porter is an American Broadway theater performer, singer, and actor. He attended the Musical Theater program at Pittsburgh Creative and Performing Arts School's School of Drama, graduated from Carnegie Mellon University School of Drama, and achieved fame performing on Broadway before starting a solo career as a singer and actor.[1]
Porter won the 2013 Best Actor in a Musical for his role as Lola in Kinky Boots at the 67th Tony Awards. For the role, Porter also won the Drama Desk Award for Outstanding Actor in a Musical and Outer Critics Circle Award for Outstanding Actor in a Musical. In 2014 Porter won the Grammy Award for Best Musical Theater Album for Kinky Boots. He currently stars in the television series Pose for which he was nominated for a Golden Globe Award and won the 2019 Primetime Emmy Award for Outstanding Lead Actor in a Drama Series, becoming the first openly gay black man to be nominated and win in any lead acting category at the Primetime Emmys
Billy Hess