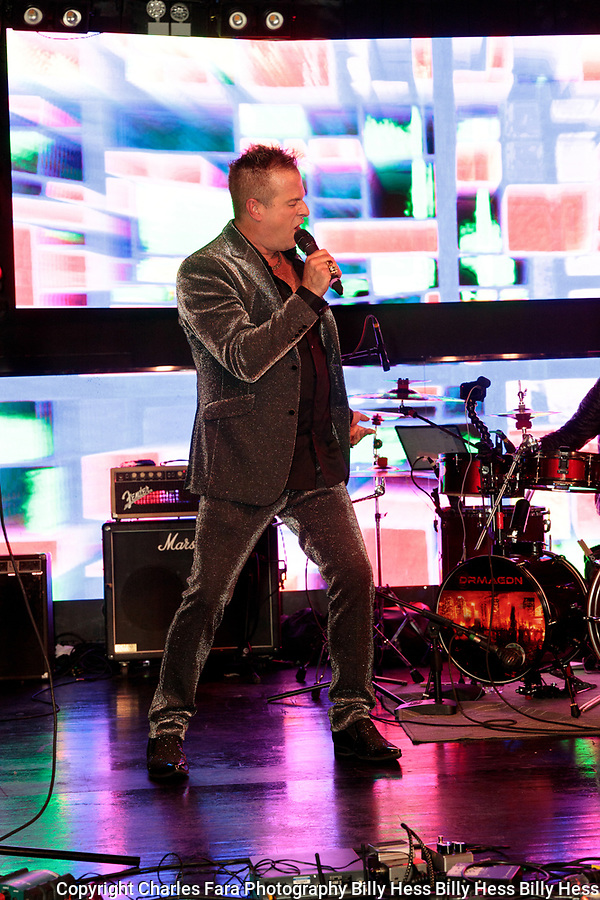 Billy Hess-8.JPG
Billy Hess & Tym Moss singing If I Can dream at Soho Johnny's 911 Celebrity Benefit and Concert NYC Billy Hess has claimed his well deserved place on the most prestigious list of talented international published concert and celebrity photographers. His tenacious and colossal passion has allowed him to capture some of the most illuminated celebrities during their live moments and most memorable moments. Billy Hess shoots from the soul not only allowing you to see the image but also to feel it.

Billy Hess has contributed to numerous online media and print outlets including Rolling Stone, Billboard, Louder Than War, Buzz Feed, Get Out Magazine, Hype, and many others. Invited to some of the hottest VIP at the parties in New York City and LA Hess has teamed up with some of the most esteemed celebrity artists, journalist and public relation companies.