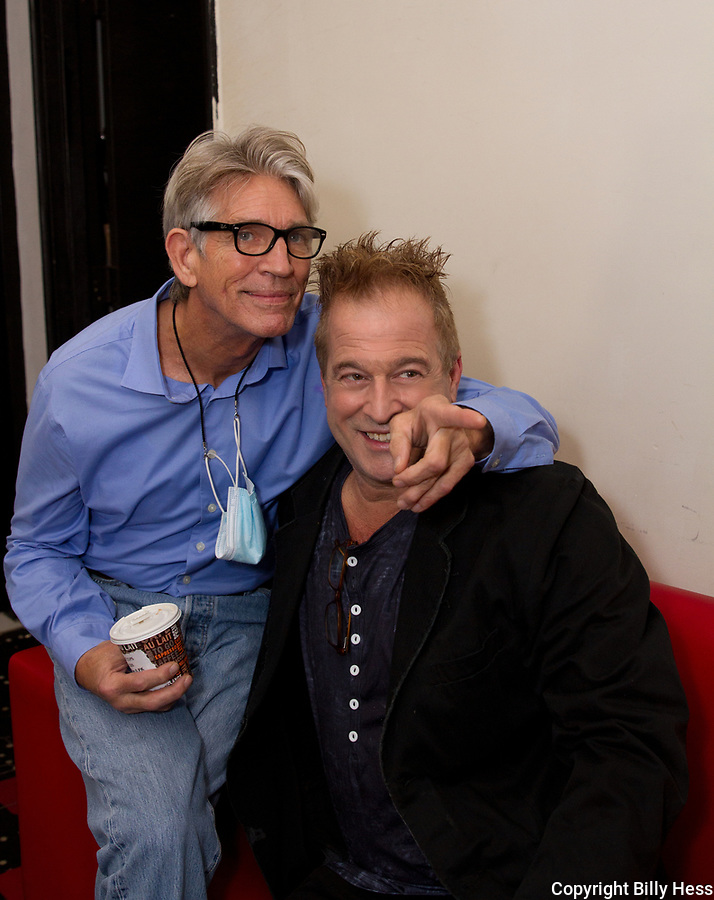 IMG_8430.jpg
In The Elevator, directors Jack Cook and Mukesh Modi bring to life a dramatic true story about one family’s search for answers when their beloved husband and father doesn’t return from work on his daughter’s birthday. The dramatic twist of events captivates audiences in a nail-biting mystery that unfolds in a race to uncover the truth. Billy Hess has claimed his well deserved place on the most prestigious list of talented international published concert and celebrity photographers. His tenacious and colossal passion has allowed him to capture some of the most illuminated celebrities during their live moments and most memorable moments. Billy Hess shoots from the soul not only allowing you to see the image but also to feel it.

Billy Hess has contributed to numerous online media and print outlets including Rolling Stone, Billboard, Louder Than War, Buzz Feed, Get Out Magazine, Hype, and many others. Invited to some of the hottest VIP at the parties in New York City and LA Hess has teamed up with some of the most esteemed celebrity artists, journalist and public relation companies.