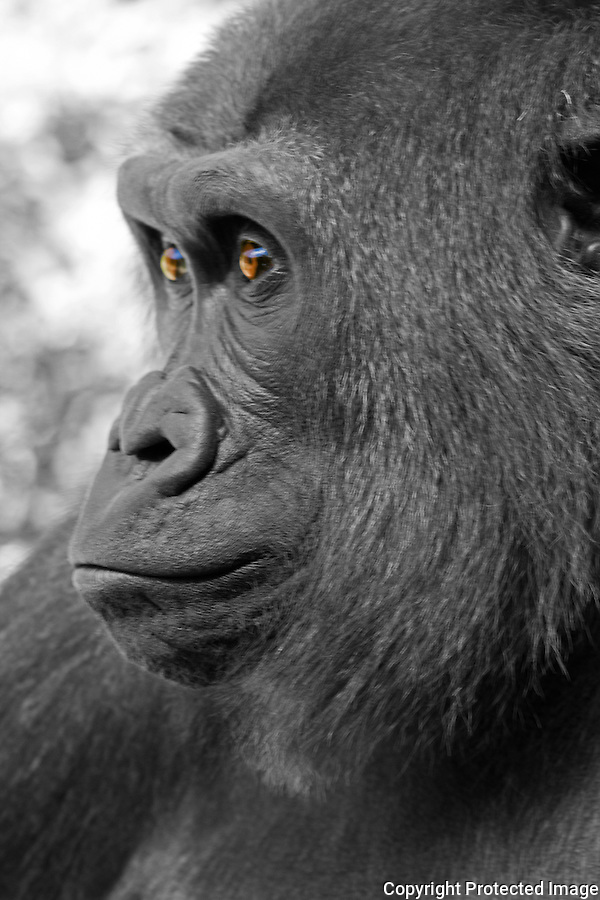 Gorilla 2 bw eyes.bmp
I really enjoy shooting Wild Life & Nature photographs it gets we away of fast lane celebrity and concert shooting. Part of the proceeds of the sales of these photographs I will be donated to so needed Wolf Conservation Center.