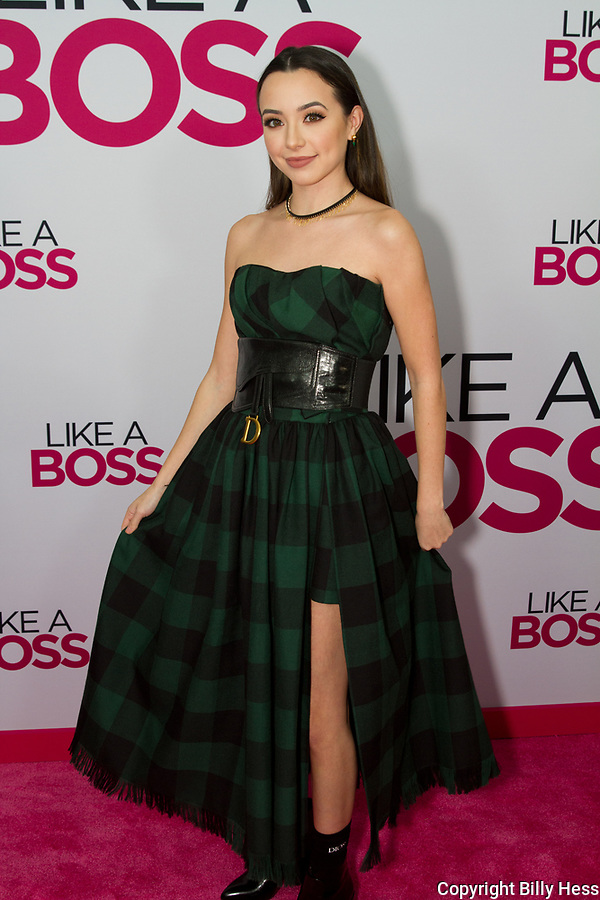 IMG_7152.jpg
Veronica Jo Merrell and Vanessa Jo Merrell (born August 6, 1996), known as the Merrell Twins, are identical twin American YouTubers, actresses, and musicians. he Merrell Twins started making YouTube videos in 2009. Their videos are produced and edited by their father, Paul Merrell. They have appeared in Awesomeness videos and had recurring roles on the television show Jane the Virgin.[2] They appeared in the 2016 film The Standoff. At the 8th Shorty Awards, they won for YouNower of the Year.

They won a Streamy Award for Best Live Social Media in 2016.[5] In 2018, they were nominated for two Teen Choice Awards, Choice Female Web Star and Choice YouTuber.[6] They won the 2018 Streamy Award in the Lifestyle category.[7] In July 2018, the Merrell Twins released their clothing line, and since Veronica’s name means true image, they decided to name it True IMG. Every piece of clothing has a hidden butterfly symbol on it, because Vanessa’s name means butterfly.

They were nominated for YouTube Ensemble at the 11th Shorty Awards.
Billy Hess