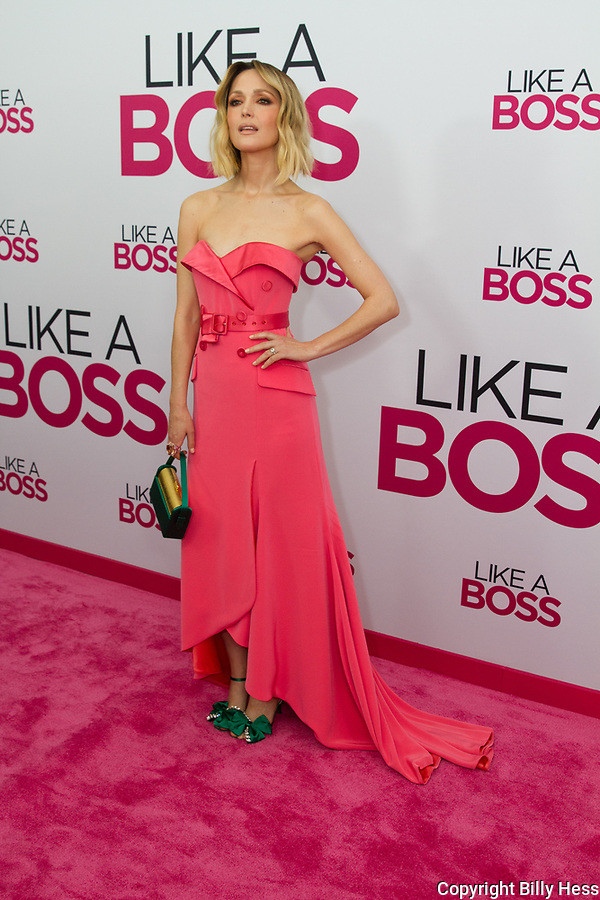 IMG_7281.jpg
Mary Rose Byrne is an Australian actress. She made her screen debut in the film Dallas Doll (1994),[and continued to act in Australian film and television throughout the 1990s. She obtained her first leading film role in The Goddess of 1967 (2000), which brought her the Volpi Cup for Best Actress, and made the transition to Hollywood in the small role of Dormé in Star Wars: Episode II – Attack of the Clones (2002), followed by larger parts in Troy (2004), 28 Weeks Later (2007), and Knowing (2009).
Byrne also appeared as Ellen Parsons in all 59 episodes of the criminal thriller series Damages (2007–2010), which earned her two Golden Globe Awards and two Primetime Emmy Award nominations. Get Him to the Greek (2010) and Bridesmaids (2011) established her as a comedic actress, in addition to the dramas and thrillers she continues to appear in
Billy Hess